Introduction to Peace Road Project
“An International Highway Connecting the World through Peace.”

Peace Road project was proposed at the International Conference on the Unity of the Sciences on November 10, 1981 in Seoul, South Korea, by the late Dr. Sun Myung Moon and Dr. Hak Ja Han Moon, who advocated the International Peace Highway Project. Through the project the world can be connected as one and the walls between races, cultures, religions, and nations can be broken down.  So, that a peaceful global village with the entire humanity as one great family can be constructed to actually unite the world as one by building a highway connecting the separated continents first and able to exchange and cooperate with one another more freely and quickly. The world will become one peaceful community.

Since then research to build an undersea tunnel between Korea and Japan, as well as the Bering Strait Project to connect Russia and North American, began. The planning for the Peace Highway which could tie the entire world together has led to greater efforts to achieve an era of true global peace.

We practice the vision for one human family by transcending nations and race, and uniting centered on love. It is our hope that Peace Road will open a beautiful era of peace for future generations.

Peace Road, a global peace project in which all participants walk or run for a single goal, world peace. 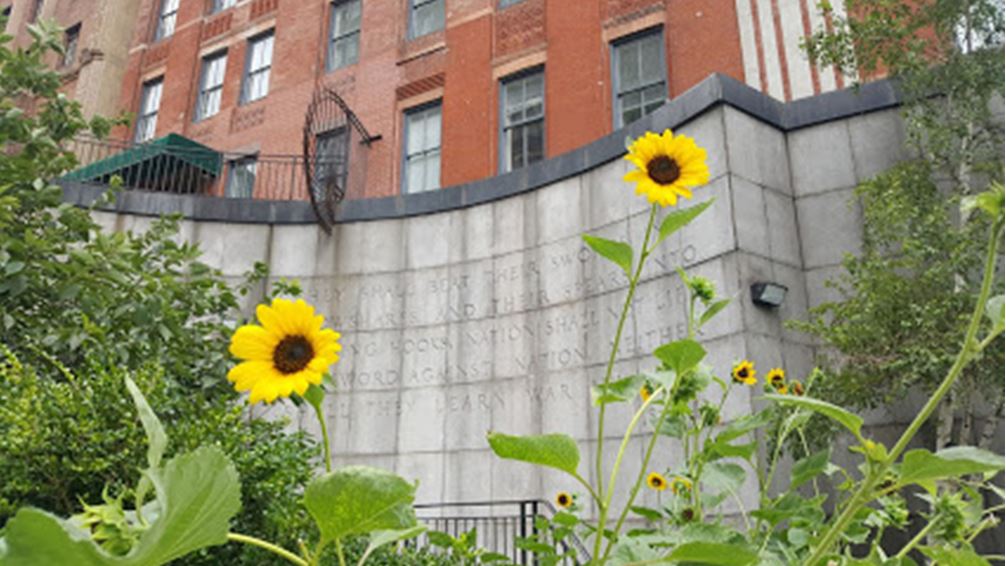 “They shall beat their swords into plowshares, and their spears into pruning hooks: nation shall not lift up sword against nation, neither shall they learn war any more.”

Educators of the world play a vital role in promoting the culture of heart in all educational institutions in order to raise up students and youth to be peace-loving world citizens and leaders who live for the sake of others, the key principle for world peace.

Below are a few highlights from the events.

High resolution photos available for viewing and download at: https://photos.unification.org/peaceroad-nyc