2021 Election of the BFC Council

The BFC Council consists of 8 elected representatives from our community along with the current pastor.

Every year, 4 new members of the council are elected. They will serve for 2 years from the time of election, and 4 members who have finished serving the previous two years will leave the council, but they are then eligible to run again if they desire.

Joining the BFC council is a wonderful way to serve and truly become a valuable and vibrant part of your community. 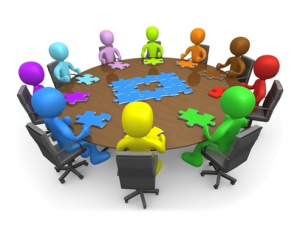 For questions, please contact the election committee at election@belvederefamily.com. 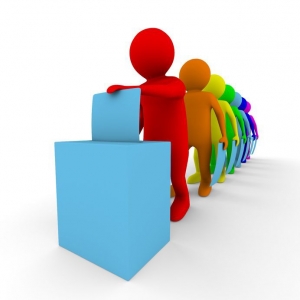 Qualifications and expectations of Council members:

To qualify to serve on the BFC Council, candidates must be at least 18 years old and have been a member of the Belvedere Family Community for at least one year. The following is what is expected of elected Council members:

a. Serve faithfully on the council for two years
b. On average this is about a 6 hour/ month time commitment
c. Attend council meetings at least once a month
d. Attend the Council retreat to be scheduled in late August or September (usually 2 days)
e. Serve as the Council representative on one of the 7 major Circles: Sunday Service, Outreach, Youth Ministry, Blessing and Family Ministry, Ministries (Small Groups, etc.), Finance, Admin
f. Be prepared to serve as an officer on the Council. Officers are Chair, Vice-Chair(s), Treasurer, Scribe, Communications, and Administrator (Role descriptions are available upon request) 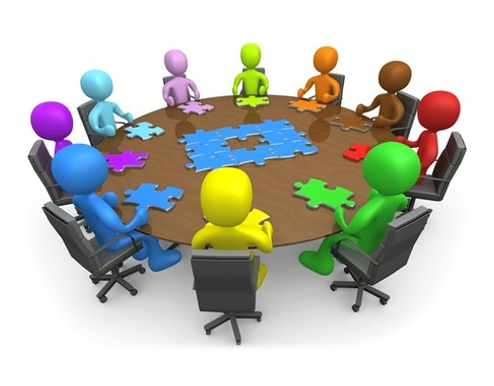 Thank you for your participation!

Nominations have been received.

The following members are up for election to the council:

A link for the online voting ballot, along with a little about each candidate is provided below.

You are able to vote for four (4) candidates from those listed who you think will be able to serve our community well on the BFC council.

The four new candidates will serve for the coming two years, alongside those council members who are continuing for one more year.

Sample Ballot
Provide your first and last name and your email address.
Click on arrow to make selection for each of up to 4 entries. 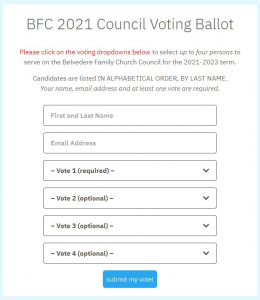 My name is David  K Okamoto. I have been part of the WestRock and Belvedere community since 1994. My 5 children grew up in this community. My field of expertise is in business management. I have been involved with our community in Marriage Blessing and being a Matching Supporter for a decade.

Two years ago I retired from my full time job at Saeilo Enterprises. Since then I joined my wife in the work of ACLC. I have been hosting weekly online ministries called HOUR OF RESTORATION and True Family Values Study.  Christian clergies from US and overseas mainly from Nigeria are regular participants.

I hope I can work with the families in the Belvedere community to develop the environment for Tribal Messiahship activities through ACLC and Online Holy Community.  If elected, I will do my best to support the Pastor and serve our community in improving the effectiveness of the BFC Council. 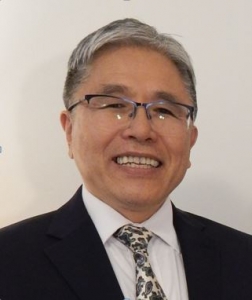 I met our movement in 1980 and have been a member of BFC since 1995 after moving from New Jersey, but I have never served on the Council before. If elected, I look forward to learning more about our community’s needs and desires. Also to help achieve goals that will make BFC an even more loving and spiritually vibrant place that everyone in our membership and greater community will want to be a part of. You can hear more of my story by listening to my interview with Pastor Justin on Anchor. 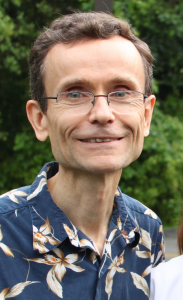 I have been a member of the Belvedere Family Community for over 25 years. I’ve served on the Council 3 times in the past. I would like to serve again this time, especially to support the transition to our new Pastor. I have dreams and aspirations of making BFC more successful in God’s Providence. I hope our new Pastor and Council will implement some new measures to help us along in this goal. 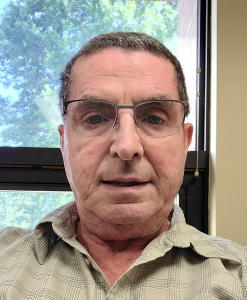 I was very humbled and also extremely honored to be considered to serve on the council. Here is some information about me that you may want to think of in order to make the right decision.

I was born in British Guyana, South America into a very devoted Christian family who were from the Methodist and Anglican persuasion. In spite of the differences, I received and was able to glimpse at an early age that regardless of denomination, they loved Jesus dearly and yearned for his return in their lifetime.

At age 22, I got married, birthed 4 children, the youngest of whom died tragically at the age of 5. In 1972 when I met the Unified Family, which in our country that was what it was called, I was very hesitant to leave my church and even attend their workshops, until a revelation from Jesus convinced me I was going to be in the right place. After much tribulation, I quit my job and took my kids, who at the time were 9, 10, and 11 years old, to live as active Church members. By that time however, I was already divorced so I had no trouble making such a heavy decision.

My job was in telecommunications, so as a missionary I had an opportunity to reach out to many people in high places. When True Father asked that we bring presidents to Korea, I was able to go back home to convince the then President to go to Korea and attend the UPF workshop. He was very intrigued with the work we were doing and was able to influence one member of his cabinet to follow suit. I believe that the member served on one of UPF’s committees for a while. That specific president has since passed away.

If I am accepted I hope to be a useful addition to the council and be of service to my church community. Sincerely,

Hi my name is Yuki Jones and I'm interested in running for the BFC Council! I am 24 years old, and have been blessed to Min Hwa Jones for almost three years. I just recently finished serving as Belvedere's youth pastor for four years. I also previously served on the BFC council from 2016-2018 and had a great experience. I would like to run for BFC Council again this year because I have a heart to serve the community. We have a new head pastor and a new youth pastor, and I would like to support them by being on the council. I also think that our community needs to do more for our young adults and will see if the council can do anything to support that. 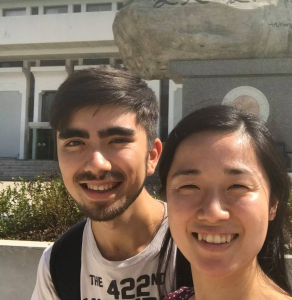 It will be an honor to serve the Belvedere Family Community Council. 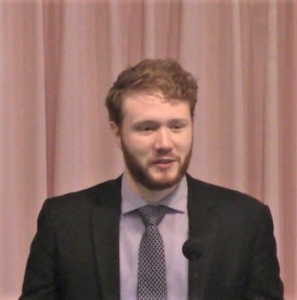