In February of 1965, True Father came to the United States to establish holy ground sites throughout the country. A number of early members met Father and traveled with him around each state. One member, George Norton, the primary driver for the trip, had an 8mm movie camera that he brought with him and recorded as much of the trip as he could. Those films clips were compiled into a video. George later recorded a narration of as many scenes as he could remember. His narration along with all of the video clips have now been compiled and edited by Charles Patterson. The final video is presented here. 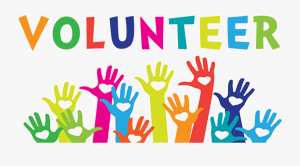 We are so grateful for those who have expressed their interest in joining the BFC Member Care Ministry! Our next step will be to have an orientation and info session next Monday, Jan 31st 8 – 9pm. If you are still not sure if you want to join but are even a little interested please come and join us. We will share more clearly what it would look like
Chiaki Hagiwara2022-01-27T21:41:56-05:00January 27th, 2022|
Read More

As of now, we are planning to return back to in-person Service, Sunday at 10 am. The massive spike that we saw in the past few weeks has gone down substantially. There is still a NYS mandate in place requiring all who attend to wear a mask while indoors. Please be on the lookout however as there is a storm warning this weekend. In the case that there is heavy snow, Belvedere will have to be closed.
Chiaki Hagiwara2022-01-26T21:41:08-05:00January 26th, 2022|
Read More 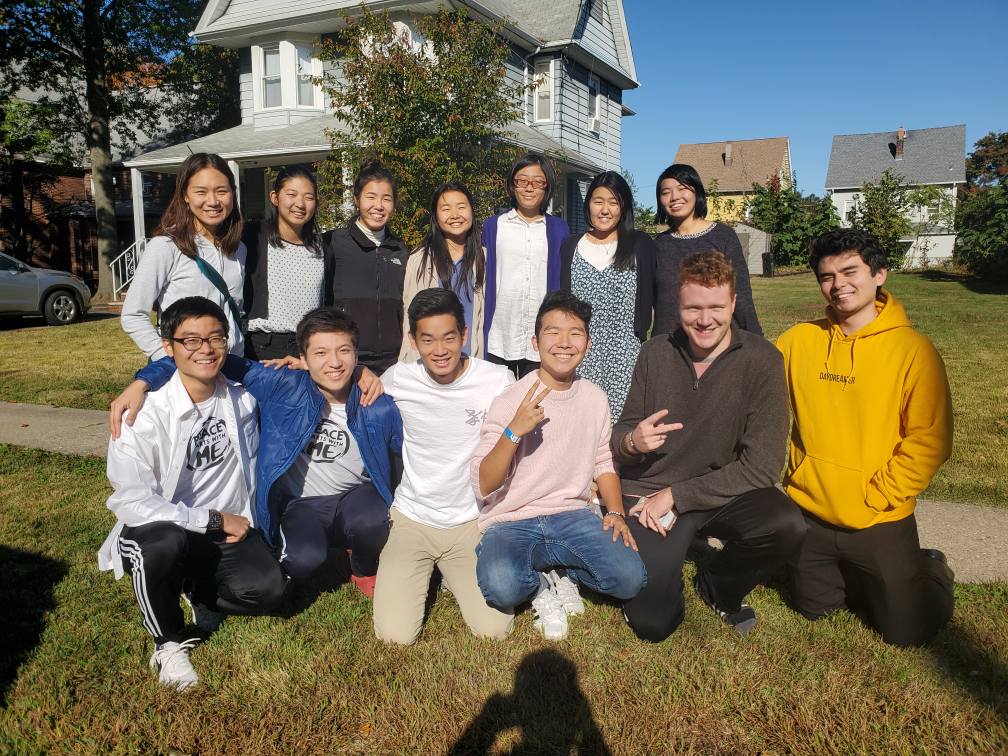 The Council has been discussing the development of programs for young adults. Young adults are an essential part of our community yet despite a couple of attempts at a young adult ministry, we haven’t made real progress, leaving them underserved. One step towards investing in our young adults is to find someone who can work with me to specifically focus on this area. So we are launching a search 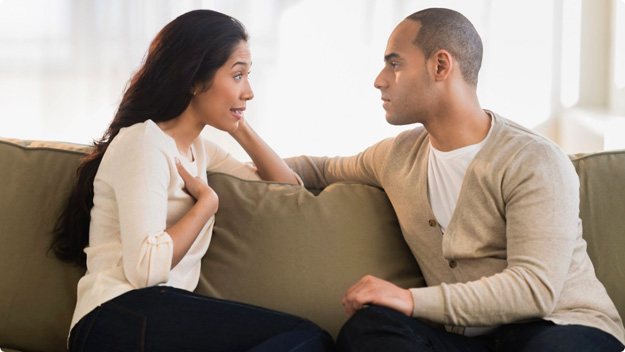 Starting this Saturday, January 29th at 9am, Masae Joseph will hold Safe Conversations Sessions. It will be 5 sessions long in total: January 29th, February 12th, February 26th, March 12th and March 26th. They will be virtual sessions via Zoom.

Safe conversations were developed by Hevill Hendrix, Ph.D. and Helen LeKelly Hunt, Ph.D. with a group of their friends and colleagues who were fellow relationship scientists, counselors, and advocates. The group discussed ways to make relationship education

The BFC Council held its January 2022 meeting via Zoom on Tuesday January 19th, from 7:30 to 9:30pm. We had a wonderful 2 hour discussion about many topics. There are good things happening at BFC! Click to read more…

FREE Large Desk! Large work surface. Fits well in a corner but could also be used in the open as the back-side is also finished. Click for more details.

Due to the COVID-19 situation we have decided to not have Up & Coming this coming Saturday (Jan 15th). We will continue to look at how the situation progresses and we hope that our next meeting can be in person! We do have the up coming Up & Coming Ski Trip planned for Feb 5. Click for more info. 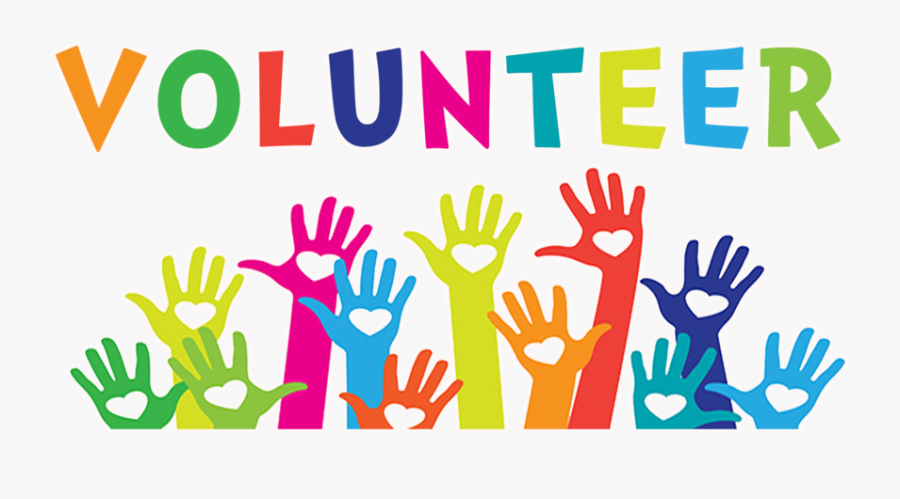 We are living in a difficult time. There are a lot of people getting sick and others who are struggling with loss, and isolation. What hasn’t changed is that people need love and care and our original minds request us to offer it.
Our hope is to create a team of volunteers who work together to offer members of the BFC a channel to ask for help, support or prayer when the need arises.
Chiaki Hagiwara2022-01-10T14:43:30-05:00January 10th, 2022|
Read More 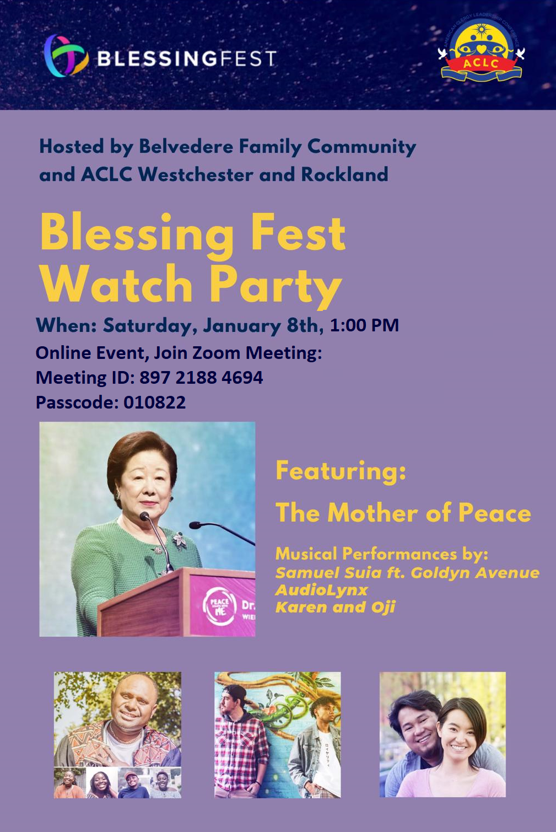 As we all are experiencing the spike of covid cases in our community, Blessing Fest, Watch Party Fellowship, and Forum will be held online. This is God’s blessing to those who are not in NY area. This online event will be available to all and anyone can participate and share the inspiration and testimonies.  This event will start at 1:00 PM on January 8, Saturday. There will be praise and worship, an